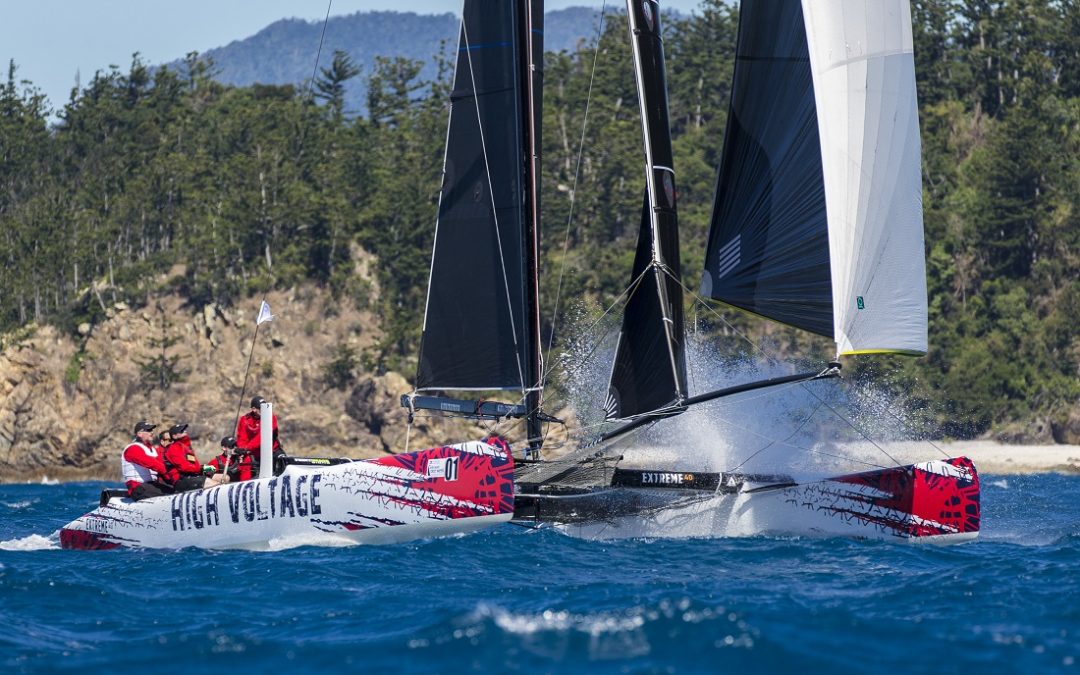 With the announcement that the Queensland border will open on 10 July to all but Victoria, Whitsunday Sailing Club (WSC) is working hard to make sure that Airlie Beach Race Week Whitsundays Festival of Sailing, to be held from 6-13 August, is a memorable event for all concerned.

“Everyone in the Whitsundays is naturally ecstatic,” Event Chairman, Adrian Bram said. 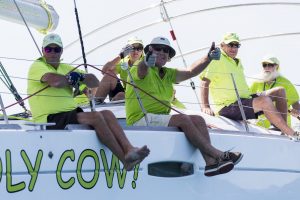 “The 32nd Airlie Beach Race Week already has over 70 entries, including some from Victoria. We are disappointed that Victorian sailors will not be able to join us at this stage with the state’s current border entry arrangements. However, all other states’ entrants can now confirm their participation and hopefully Victoria may have things under control in time to join the Regatta,” Bram said. 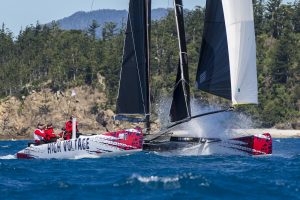 “While the Club will still have to comply with social distancing requirements, we have a wonderful program of onshore events lined up for entrants. We are arranging pre-booked table service dinners for presentation nights – and the now legendary Long Lunch, a highlight of the Airlie Beach social calendar, is on the program.”

There are great reasons to head to Queensland for the sailing season, with Race Weeks at Airlie Beach, Hamilton Island and Magnetic Island all set to go ahead.

“The trio of regattas will be an ideal celebration after being locked down in colder climates these past few months with little sailing taking place,” Bram said, adding: “We are very much looking forward to seeing all in Airlie Beach in August.”

The message is loud and clear: Get your entries in now – and join those already entered from Queensland, NSW, South Australia and Tasmania, who are geared up to sail in Rating Passage (IRC and AMS), Performance Racing, Sports Boats, Performance Cruising, Non-Spinnaker, Multihull Racing, Multihull Passage, Trailable Yachts and One-Design divisions.

To that end, straight after yesterday afternoon’s announcement, Airlie Beach Race Week Race Director Ross Chisholm had his head down working on courses and rearranging divisions to suit the entry level.

Chisholm stated: “We have been hoping the border would be opened in time.  Our on water planning is almost complete with Covid-19 requirements written into the revised Notice of Race and Sailing Instructions.” 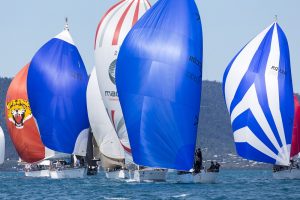 Airlie Beach Race Week Whitsundays Festival of Sailing is the region’s premier sporting and entertainment event, attracting thousands of people from all over Australia and around the world.

Enter now at: www.abrw.com.au where you will also find the Notice of Race and other information.